David Solar is an Czech music composer, born in 1980.

After graduating in Composition and Piano from Prague Conservatory, he started writing and producing music profesionally.

He established himself as a versatile composer / producer / arranger, working with most of the major artists, labels and productions in Czech republic.

David is working in both music worlds - classical and popular. He is an accomplished writer of music to picture. His recent scores include the multiple award winning movie "Fair Play" (nominated for Academy Awards Oscar for the Czech Republic), 5 seasons of retro - series "Vyprávěj" (Wonderful times), recieving the award for the Series Of The Year several times in a row and Golden Nymph at Monte Carlo, 3 seasons of "První republika" ("The Manor House"), a period family saga set in 1930's, airing in China, USA, Poland, Hungary, Latin America and other countries. He also scored movie "Přání k mání" ("Third Wish") for which he won the festival award for best original music. He wrote music for the most successful Czech 3D  animated film "Kozí příběh" ("Goat Story"), followed with the sequel - "Kozí příběh se sýrem" ("Goat Story with Cheese") and many more...

He has years of experience bringing a Band and Orchestra together on stage or in arrangements. He arranged big concerts in the biggest concert halls in Czech Republic and collaborate with the best Czech orchestras (The State Opera, Prague Radio Symphonic Orchestra, FOK, Janáček Filharmonic Ostrava, North Czech Philharmonic etc.).

He has been teaching composition and information technology in music at the Prague Conservatory for more than 10 years.

In his spare time David spends time with his beatiful wife Rosalie and 2 children in their house in nature near Prague and improves his dream recording studio. 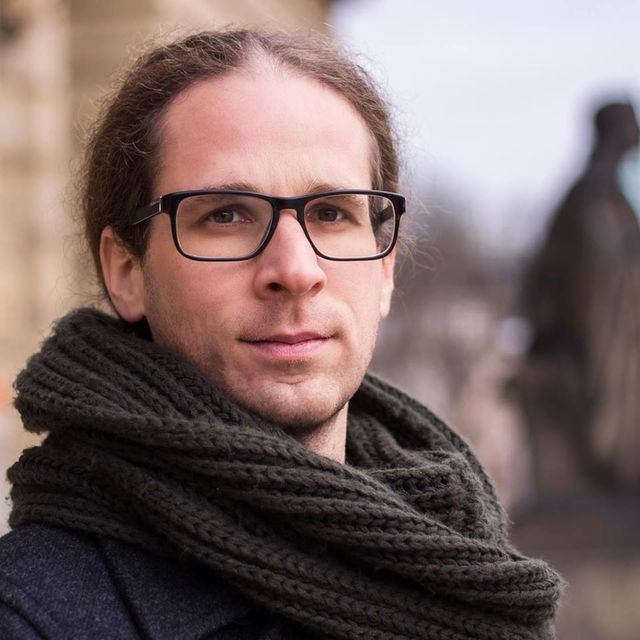